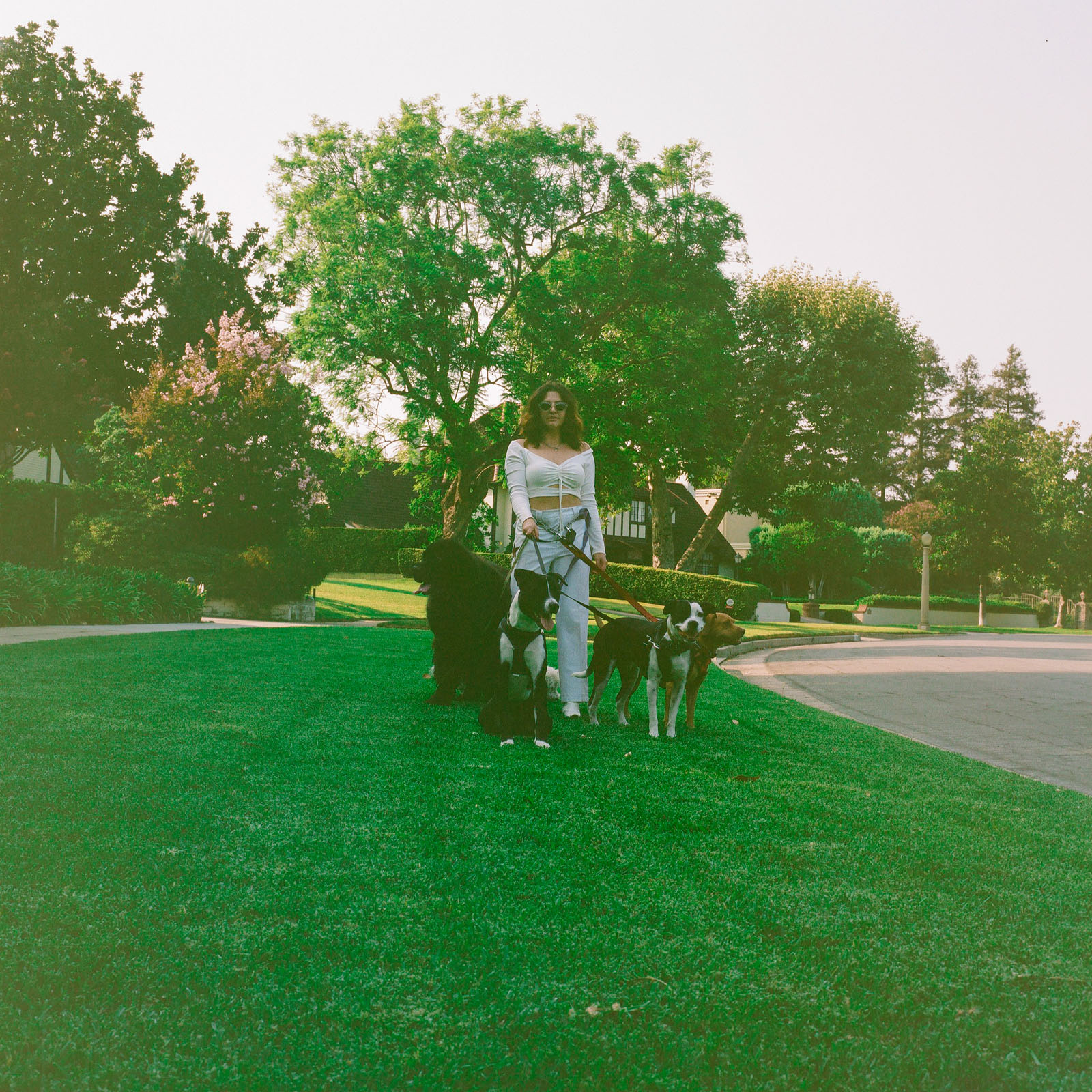 Uppercut is out now on all streaming services.

From Topanga Canyon, a mountainous LA suburb, Lou lives by the mantra ‘joy is king!’ – a saying that comes from her admiration for the chaotic, adult playground of Las Vegas.